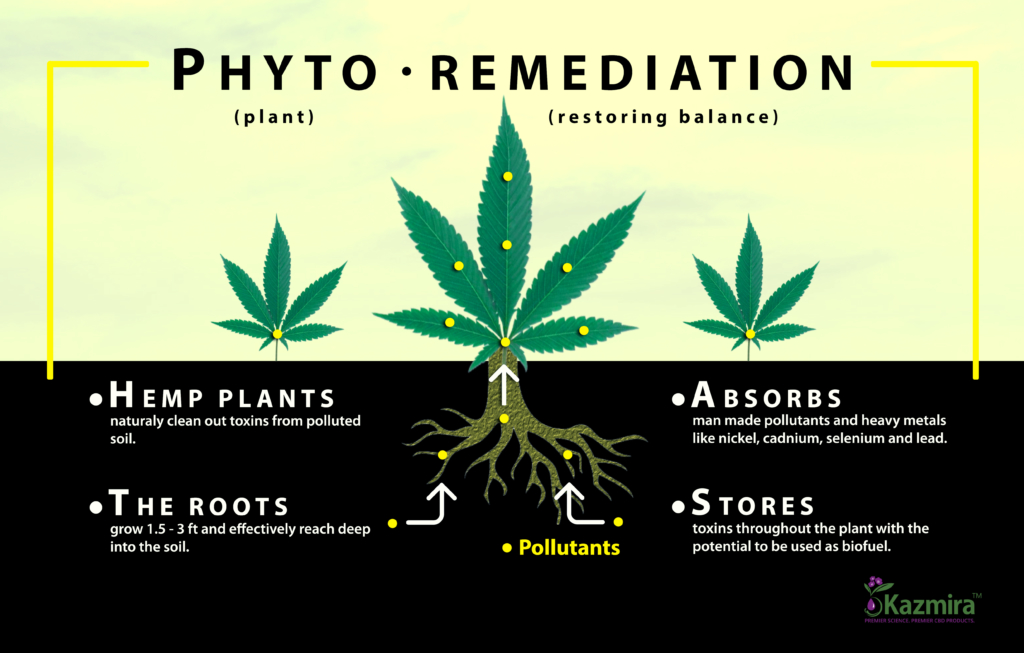 As we start to look towards the rollout of Vermont's fully legal cannabis market, and widespread access to CBD flower, hemp flower, and numerous growers and vendors claiming to provide organic cannabis, the concept of bioremediation - or phytoremediation - becomes a potent issue which, for the sake of consumer safety, is vital to understand.

The Ministry of Hemp’s article How Hemp Can Heal Our Soil & Why It Matters To Consumers defines bioremediation as “using living things to heal the soil, allowing us to clean and reclaim polluted lands.” While bioremediation uses bacteria and other microorganisms, phytoremediation relies on crops like hemp to achieve the same results.

Elaine Charkowski of Central Oregon Green Pages articulates the value of phytoremediation, saying that it “can also be used to clean up metals, pesticides, solvents, explosives, crude oil, polyaromatic hydrocarbons, and toxins leaching from landfills,” and that hemp is particularly adept at this process.

The National Hemp Association says hemp plants are “exceptional against heavy metals in soils, as shown by a study conducted in China. Eighteen cultivars of hemp were tested for tolerance and accumulation” of heavy metals and “identified for its phytoremedial use.” Results showed that fifteen of the 18 cultivars were considered to be good biodiesel crop candidates for phytoremediation in contaminated soils.

Thanks to the plant’s high biomass and deep roots, hemp was also successfully used in the Ukraine to help rehabilitate soil contaminated with heavy metals such as lead, nickel, cadmium, zinc, and chromium around the site of the Chernobyl disaster. 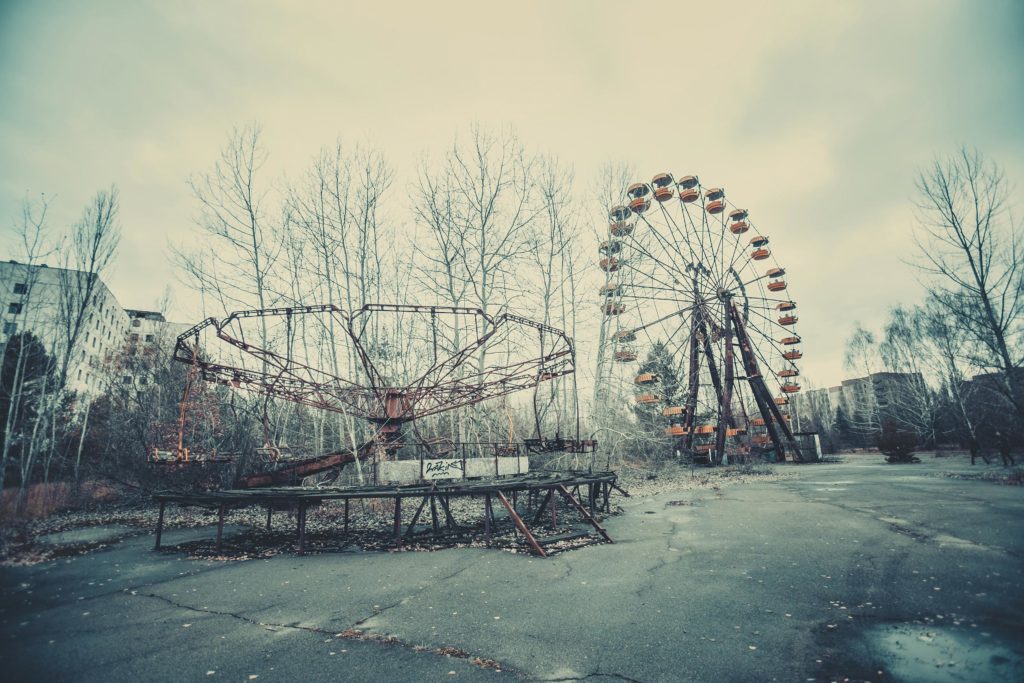 In 2008, CBS News highlighted how a farmer in Italy fought soil contamination with cannabis by planting industrial hemp to leach contaminants from the soil. 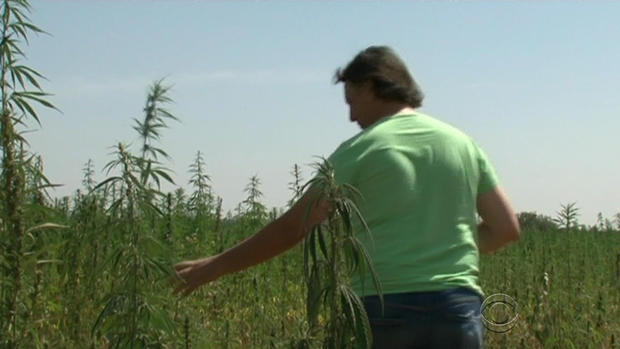 Vincenzo Fornaro is using industrial hemp to help decontaminate the soil on his farm caused by a nearby factory. Courtesy of CBS News.

A Rolling Stone article from June, 2018 profiles activist Doug Fine whose attitude towards hemp is that the plant “is nothing less than a savior of humanity, a miracle plant that will revivify depleted soils, mitigate the threat of climate change, and re-establish harmonic balance between humans and the environment.”

They go on to explain that hemp is a superstar phytoremediator because it grows anywhere, like a weed. Additionally, it “produces a relative abundance of bushy biomass in a short period of time, making it highly effective at extracting nutrients from the soil.” Hemp also has deep roots for an annual, allowing it to penetrate contaminated soil. Hemp is also “naturally resistant to insect predators, thus obviating the need for pesticides.”

Rolling Stone brings us back to the most important issue - consumer safety - and reminds us that we don’t yet have enough data to understand exactly how hemp stores the metals and contaminants it extracts from the soil, and questions what that might mean for possible health implications with our CBD products.